The main aim is to present at the level of beginners several modern tools of micro-local analysis which are useful for the mathematical study of nonlinear partial differential equations. The core of these notes is devoted to a presentation of the para-differential techniques, which combine a linearization procedure for nonlinear equations, and a symbolic calculus which mimics or extends the classical calculus of Fourier multipliers. These methods apply to many problems in nonlinear PDE’s such as elliptic equations, propagation of singularities, boundary value problems, shocks or boundary layers. However, in these introductory notes, we have chosen to illustrate the theory on two selected and relatively simple examples, which allow becoming familiar with the techniques. They concern the well-posedness of the Cauchy problem for systems of nonlinear PDE’s, firstly hyperbolic systems and secondly coupled systems of Schrödinger equations which arise in various models of wave propagation. 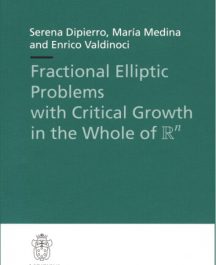 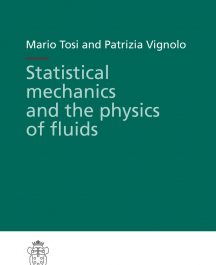 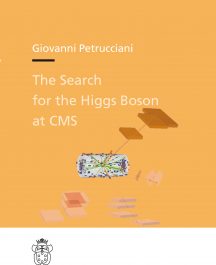 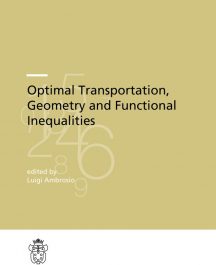 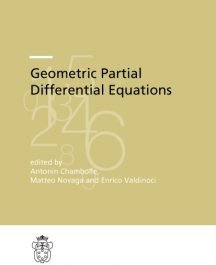 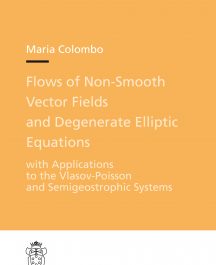 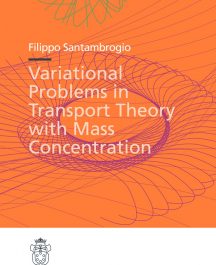 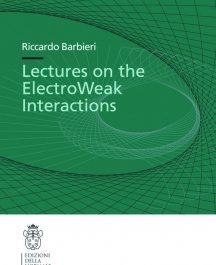